Every corner of independent discussion has been infected. Even those forums whose members pride themselves on their ability to be independent thinkers are being neutralized by appeals to authority.

Let’s start with the fundamentals. A logical argument consists of facts, and it has a conclusion that can be logically derived from those facts. Of course, facts can be wrong, and logic can be flawed.

An increasing number of  arguments simply do not contain sufficient facts and logic to prove the conclusion, but that’s OK, some facts and logic are more helpful than none. Of course, we all know that bias commonly motivates many people to cheat by leaving out inconvenient facts and/or logic. However, such familiar trickery is really just the tip of the iceberg because an increasing number of arguments also contain logical fallacies.

An increasingly common logical fallacy is the appeal to authority. An example is where the speaker claims that we should accept their argument because some “expert” agrees with it; whereas, we are not experts ourselves, so we should just shut up, conform, and accept our place at the bottom of the hierarchy on that topic.

Several flaws in such an argument should be immediately obvious: 1) an expert can be wrong, 2) an expert can be biased or have a conflict of interest, and 3) merely making a claim about an expert’s status is only an attempt to prove status, and it doesn’t even do that, 4) we live in a cronyist corrupt global system, so any status bestowed by that system doesn’t count, 5) if the speaker had a solid argument then they could just reveal the facts and logic instead of citing someone’s status, 6) if the speaker is not themselves the expert they are citing, then their claim is hearsay, and 10) if we have not ourselves verified the expert’s claims, then we have no reason to give them any credibility at all unless they are trusted by someone we already trust.

To an appropriately skeptical individual like myself, an appeal to authority usually fails immediately. Whether one is an expert or not, one must meet the same criteria if one expects me to be persuaded by an appeal to any authority.

Although an appeal to authority can never prove a conclusion, it can be a strong argument if it has met a sufficient set of criteria. Until I have confirmed the following sets of criteria, I will doubt the claims of even the most exalted expert. The first set of criteria apply to the claim itself:

The next set of criteria apply to the source of the claim:

The next set of criteria apply to the receiver of the claim:

Clearly, it would be so difficult for an appeal to authority to meet sufficient criteria to be persuasive that it would be easier to just make a logical argument that contains sufficient facts and logic and which thus stands on its own. Hence, why would anyone bother to make an appeal to authority unless they were stupid, lazy, or trying to deceive us?

About the only time an appeal to authority meets sufficient criteria to be persuasive (but still not a proof) is when an authority like a doctor or mechanic, who was recommended by friends,  transparently substantiates a common and easily verified diagnosis that offers him little financial incentive.

One of my favorite abuses was when the politically motivated authorities at the Nobel committee used their authority to bestow authority on Al Gore and then on Barack Obama by granting them the Nobel Peace Prize.

My other favorite example is Anthropogenic Global Warming,  which is a very complex web of claims about the future and is thus difficult to verify and prone to obfuscation and lack of transparency, but at the highest level, the claim of Global Warming believers (led by authorities who are proven frauds like Al Gore, NASA “scientist” James Hansen, and climate “scientist” Michael Mann) is that human production of CO2 will cause imminent, extreme, and global catastrophe; and that to prevent their catastrophic predictions, governments must control most human activity and the middle class must make extreme sacrifices now in order to prevent even greater catastrophic consequences. Hence, Global Warming appeals to a broad spectrum of progressives, socialists, and fascists.

I was able to generate most of my list of criteria by which I judge an appeal to authority by simply thinking about Global Warming, which violates all but one of them. Global Warming is the biggest and best example of appeals to authority I have ever seen.

To be fair, deep within the claims of Global Warming believers one can find appeals to authority that even a skeptic like myself would accept as fact because they are similar to our example of when we believe doctors and mechanics. For example, they claim the amount of CO2 in the atmosphere has been increasing at a rate of 2 parts per million per year. I don’t doubt this claim.

Curiously, the increase of 2ppm per year is simple and not very alarming and thus is often suppressed. Most believers I meet on the street have not heard of it and become more skeptical of Global Warming when they learn of it.

Even the simple claim of an increase of 2 ppm/year is not as simple as it seems because it does not tell us whether this increase occurs in the lower or upper atmosphere, and it does not tell us where Global Warming theory predicts the increase should occur. It turns out that this is one of many examples where the facts contradict the theory, but Global Warming believers won’t tell you that either, but of course, most of them don’t know about this contradiction anyway.

Clearly, an appeal to authority is always suspect in a political or religious context—and yet is increasingly common in those contexts.

So who are the factions indoctrinating our children?

The factions who increasingly manufacture and propagate appeals to authority—those who are indoctrinating our children—can be described as an assortment of progressives, socialists, fascists, communists, and Marxists. 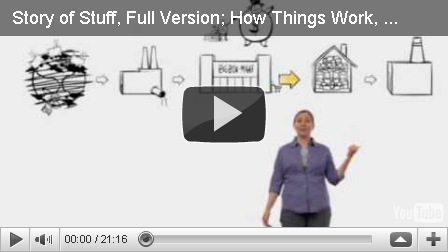 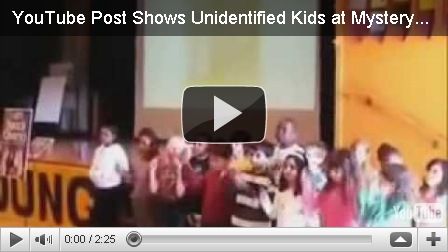 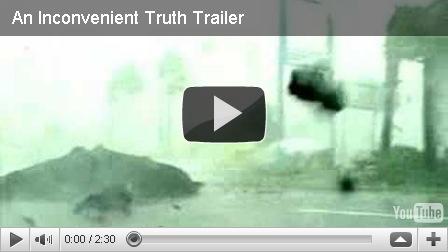 Don’t schools know that Al Gore and his documentary are proven frauds? 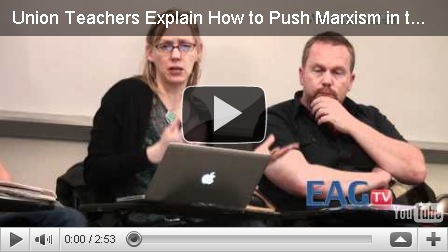 Teachers caught saying we need to promote the ideas of Marxism in the classroom. WTF!? 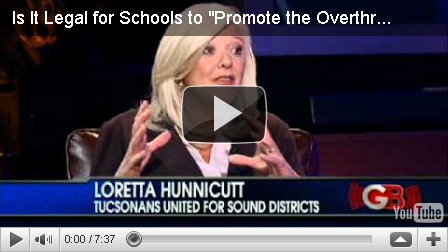 A brave liberal democrat disagrees with the indoctrination of school kids by leftists!

NYT Sacrifices Self, World Can Begin To Heal

Philosophies That Are The Key To Utopia

Wealth Gap Proves Half Of America Played Like a Piano