An excellent example of the alarmist and fascist nature of American Progressive thinking comes from Obama’s Science Czar, John Holdren, who co-authored a text book, ECOSCIENCE, in 1977. In it, the authors describe policies they recommend for any peoples and nations whenever necessary to achieve the authors’ goals.

Some policies recommended by the authors are to create a global government that can force women to have abortions, forcibly sterilize women, and forcibly take a woman’s child.

Read their words and decide for yourself.

How can such an openly fascist academic be Obama’s science czar? How could he have been an advisor to Bill Clinton? Aren’t the media supposed to be government watchdogs? Apparently, the Progressives who dominate the media agree with Mr. Holdren.

I give full credit for the information in this article to the research at Zomblog, at which you can get more details and see that Holdren has written similar ideas elsewhere and has declined to explicitly refute these ideas today.

To get the full context, let’s look at scans of several columns of text from ECOSCIENCE. 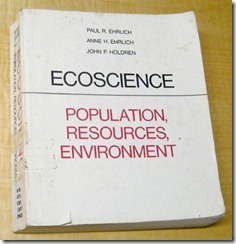 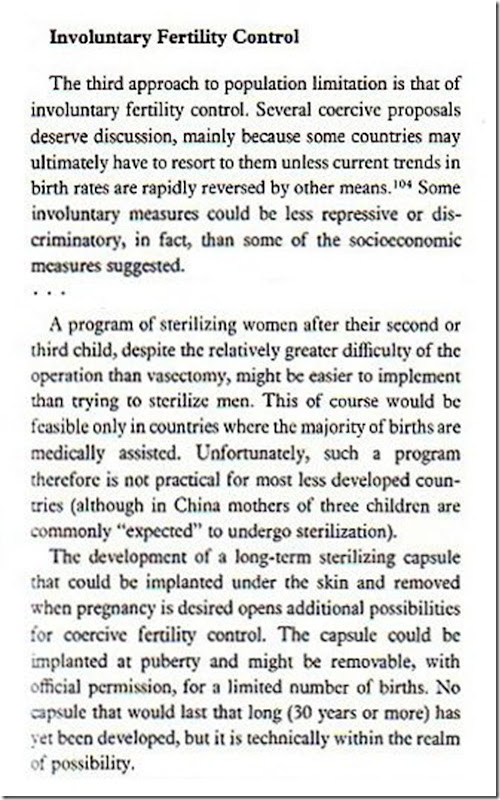 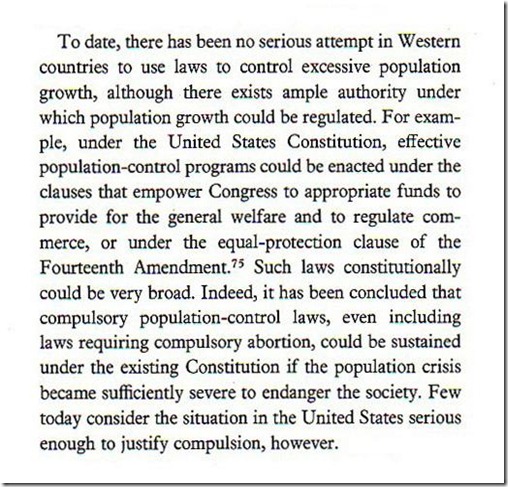 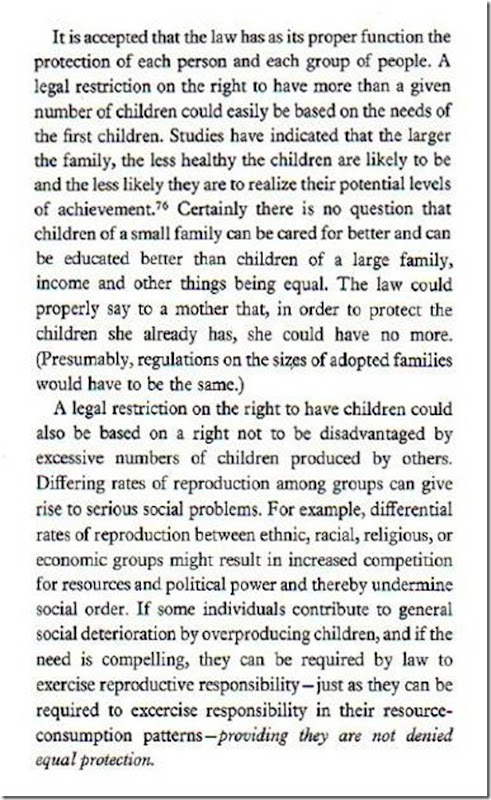 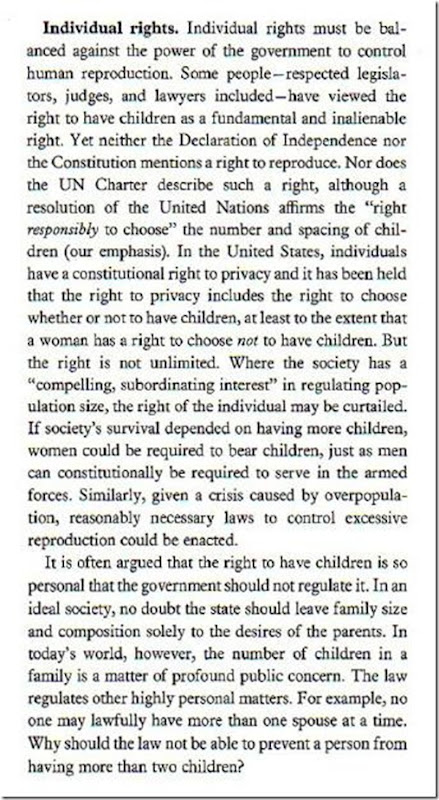 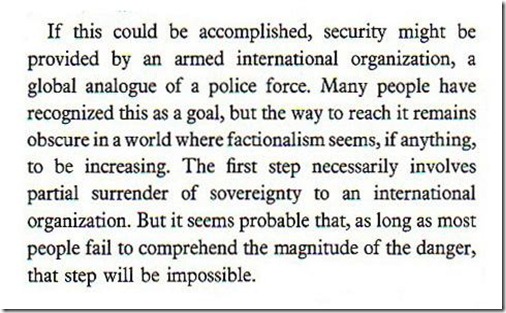