New World Order conspiracy theorists cite an article by Arthur M. Schlesinger Jr. entitled “The Future of Socialism” in the May-June 1947 issue of Partisan Review. I learned about it from the 1983 interview of Congressman Larry McDonald who’s plane, KAL-007, was shot down four months later …

The gist of New World Order conspiracies is not nearly as crazy as it sounds. There is a lot of very interesting evidence. So, I looked for this article to see if it was really the smoking gun it was purported to be.

Given the interest in this article by New World Order conspiracy theorists, it seemed very strange that I could not find its contents anywhere on the Internet, which made it even more strange that I found one copy of that issue of Partisan Review for sale on the Internet (for $8.00). Stranger still is how it is not as incriminating as I expected, and how it frequently advocates freedom and even advocates libertarianism, which are the opposite of the New World Order theory.

The images below are some low resolution versions of the photos I made of the actual periodical after I received it. It is incriminating, but no more so than similar materials written today that are too sophisticated to openly admit unpopular or unethical motives. Lest someone miss the true gist of what he is saying, I will summarize and analyze.

Schlesinger correctly claimed that communism, fascism, and pure socialism did not work and led to tyranny, so he prescribed a democratic socialism with a very strong role for government but with libertarianism and no cronyism, which is unsustainable because big government necessarily leads to cronyism and tyranny. I don’t think his mistake is an honest one because his mention of libertarianism and frequent mention of freedom were just claims devoid of ideas; whereas, all of his actual ideas were more totalitarian than libertarian. Consider that elsewhere, his sloppy ridicule of an armed citizenry sounded a lot like Michael Moore.

Schlesinger also correctly observed how both the business community and the workers would always cave in to pretty much any demands from government or from anyone else who tried to rule them. This led him to promote the concept of an elite class of rulers who would prevent a less savory class of rulers from filling the power vacuum created by the cowardice and apathy of the business community and the workers. Therefore, this elite class of rulers must be willing and able to use overwhelming force to maintain their rule – for the good of the people, and for future generations – of course.

The mainstream media and politicians have nothing but praise for Arthur M. Schlesinger Jr., so his ideas were thus consistent with those that created the world we live in today, and our world is notable for the rise of government and the devolution of the people. 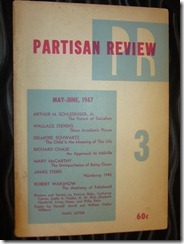 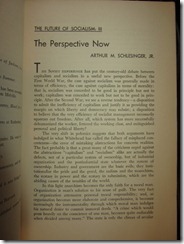 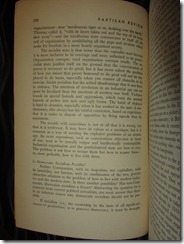 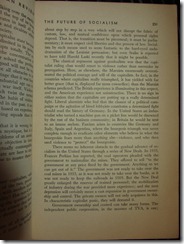 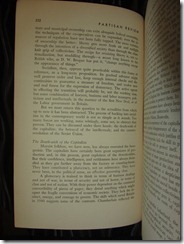 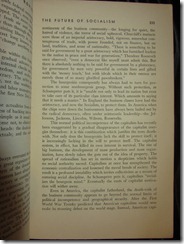 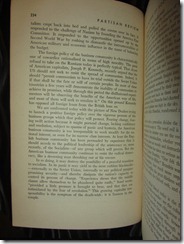 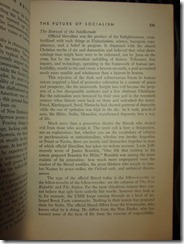 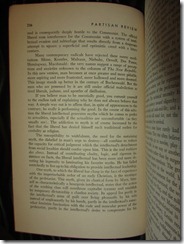 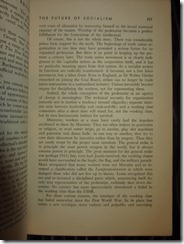 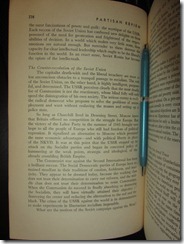 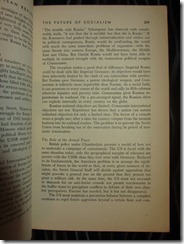 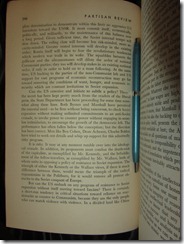 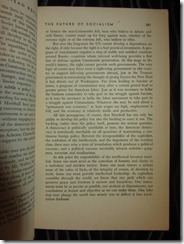 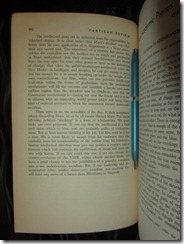 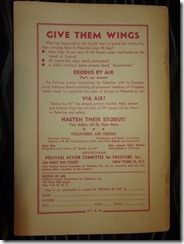 The Illusion Of Legitimacy

The Opiod Epidemic Is Piercing the Illusion of Legitimacy

Did The NYT Admit That Government Must Approve Everything It Publishes?

Epistemology: How We Know What Is True